MANILA — The House Committee on Justice approved on Monday a bill lowering the age of criminal liability from 15 to nine years old, which amends Republic Act 9344 or the Juvenile Justice and Welfare Act of 2006.
The panel only took about five minutes to approve the committee report containing the still unnumbered substitute bill after Capiz Rep. Fredenil Castro motioned for its approval, following the opening remarks of panel chair Oriental Mindoro Rep. Salvador “Doy” Leachon.
Castro’s motion was immediately seconded despite objections from Gabriela Rep. Arlene Brosas and Agusan del Norte Rep. Lawrence Fortun. 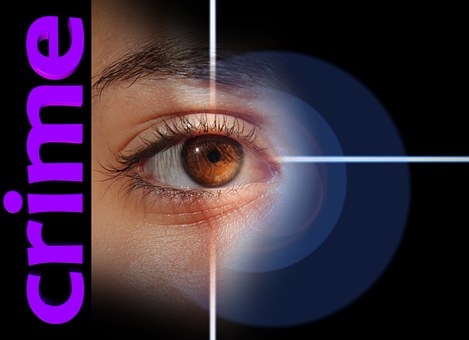 For quick updates, please like our Facebook page:
Comments Off on House panel OKs bill lowering age of criminal liability 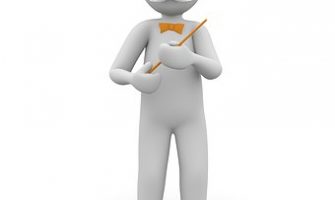 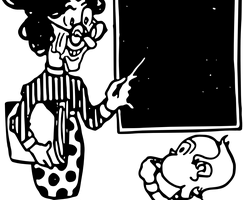 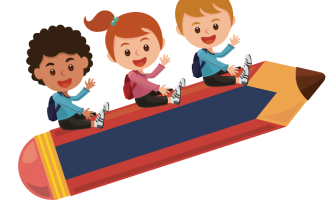 What do you think?

Some files missing or outdated? Help us make this website better by providing the latest and updated files.

Please use our submission form here.

All files/documents on this website are not our property nor under our copyrights. If you are the owner of a file or document that has been inadvertently reproduced on this site and you do not wish it to appear here, please inform us through our contact page.